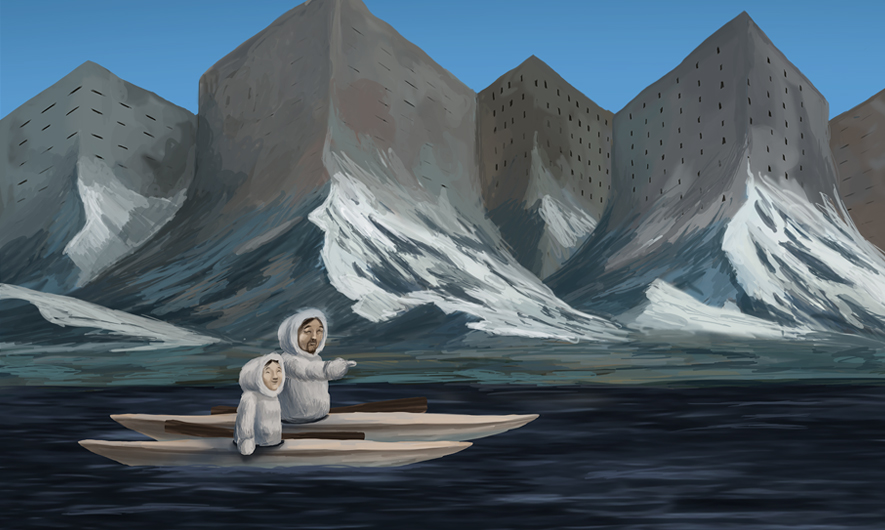 Tupilaq’ is a very personal short film revolving around the themes of cultural alienation, abuse, and the contrast between mythological nature and western culture.Tupilaq gives us a heart breaking peek into a traditional Greenlandic background, which stands in contrast to the everyday life of western society. In the film this contrast is depicted through the repetitive monotony and the human distance of moderne society –with its square buildings and faceless people– opposed to the natural beauty of the Greenlandic landscape, pictured almost as a unattainable world of an idealized painting.As the film balances between superstition and rationality, the film uses the tupilaq as a symbol. The tupilaq is both a symbol of the spirit of a forefather and a curse, which you can cast upon an enemy. 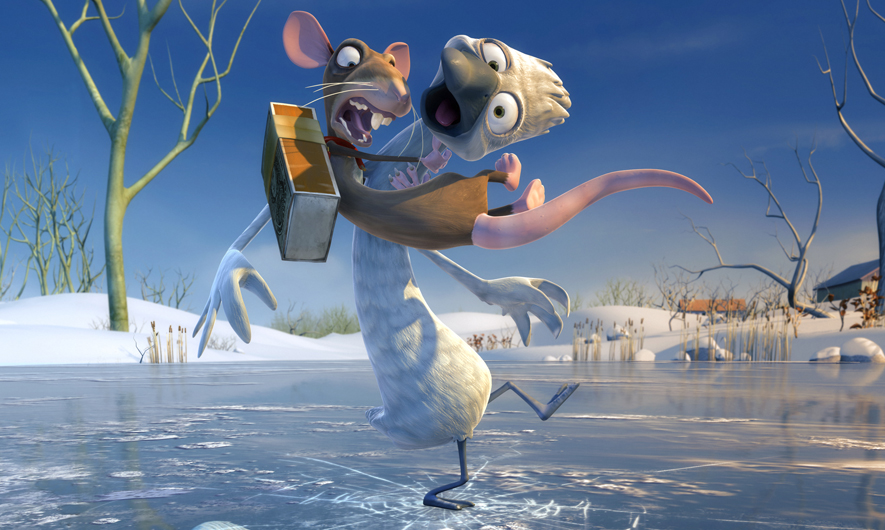 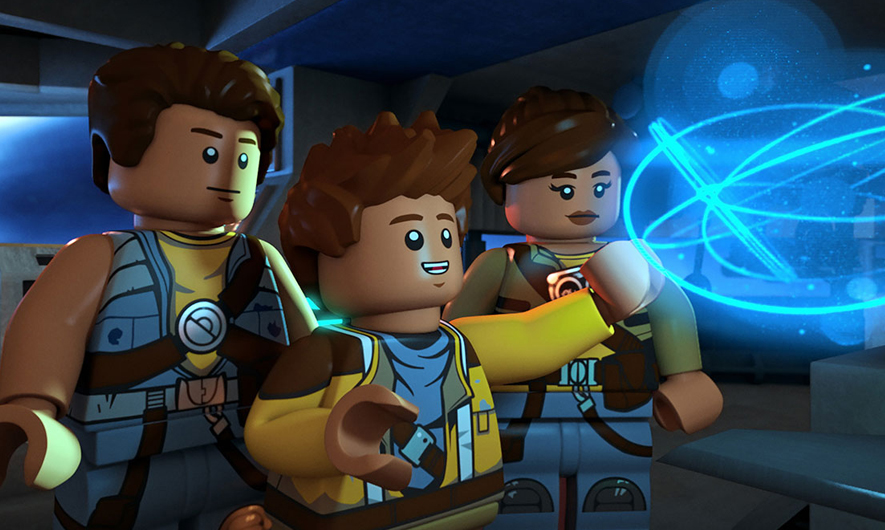 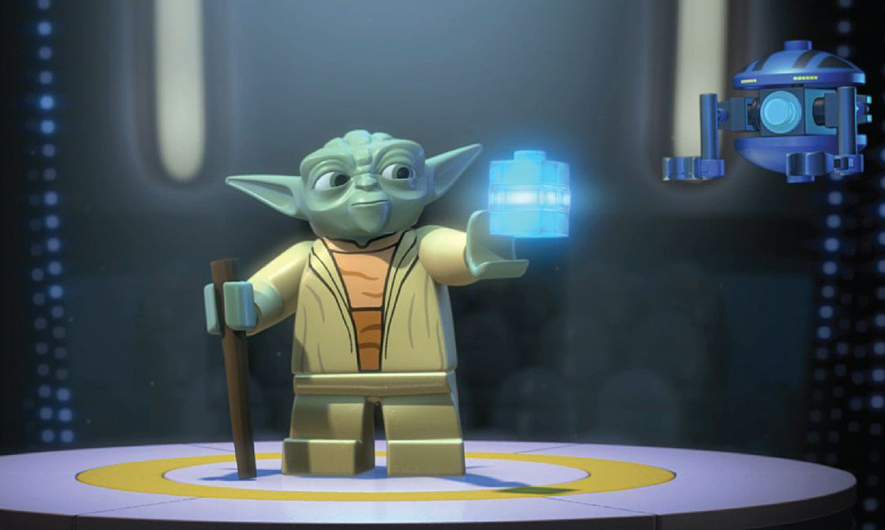