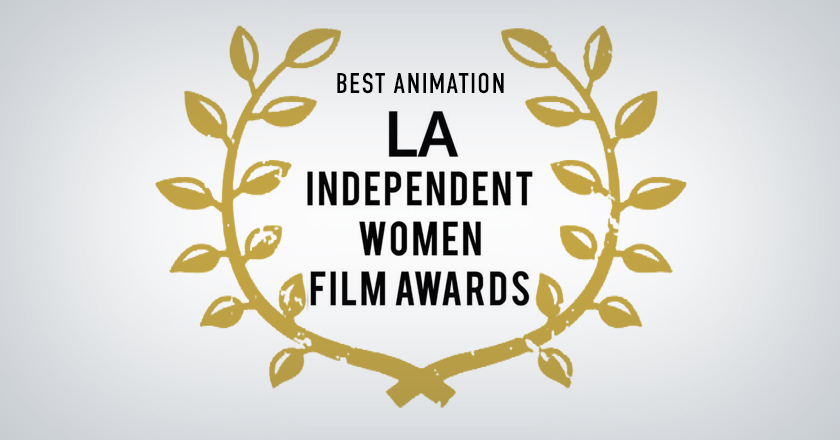 Artminute won for Best Animation at LA Independent Women Film Awards. Yes! We have a great team, of both sexes, behind this production that is turning into a festival darling. The unique thing for this team, is we have both male and females on the key positions: as producers, directors, painters, researchers and writers. But also a female musician, two female festival coordinators and two female producer assistents on the production. 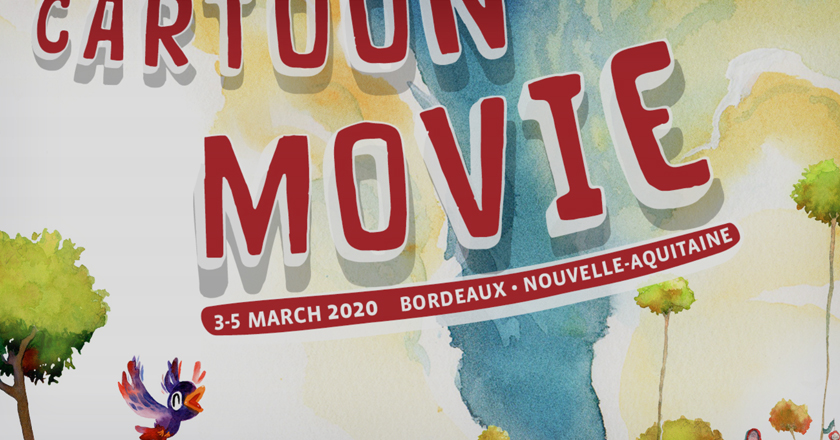 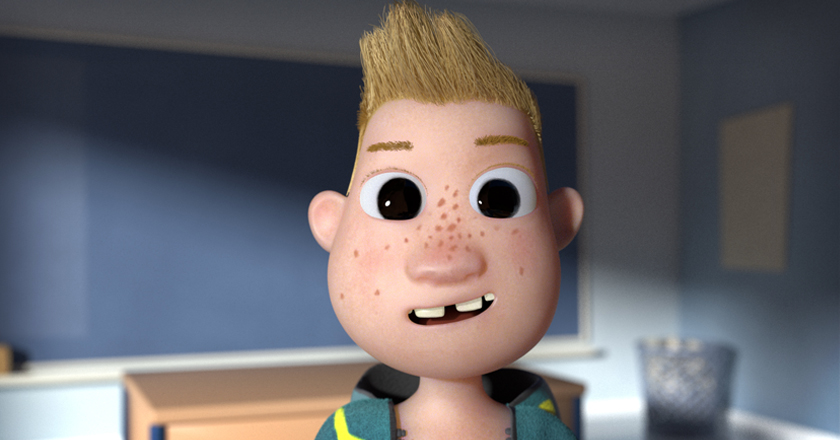 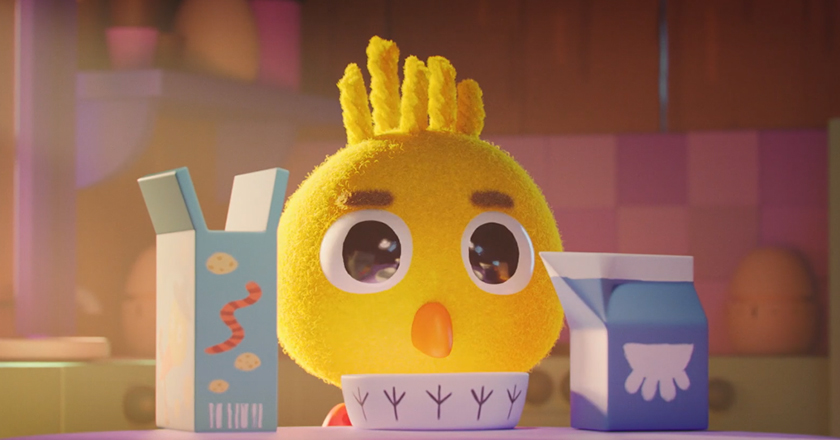 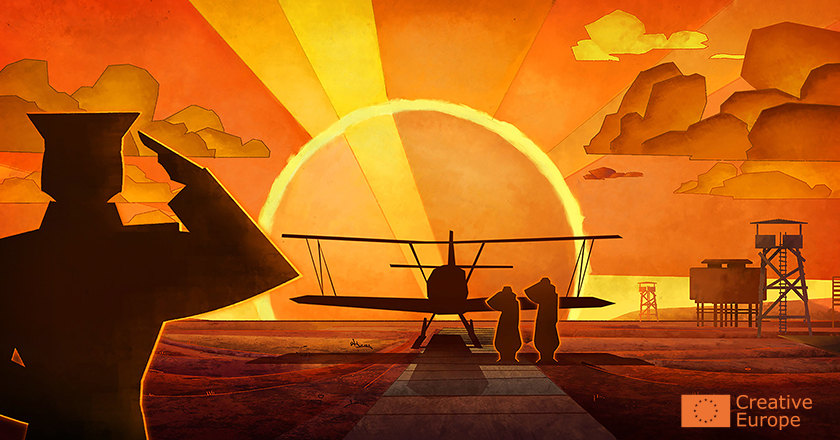 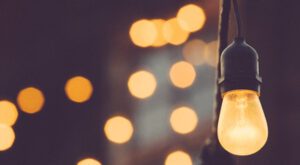